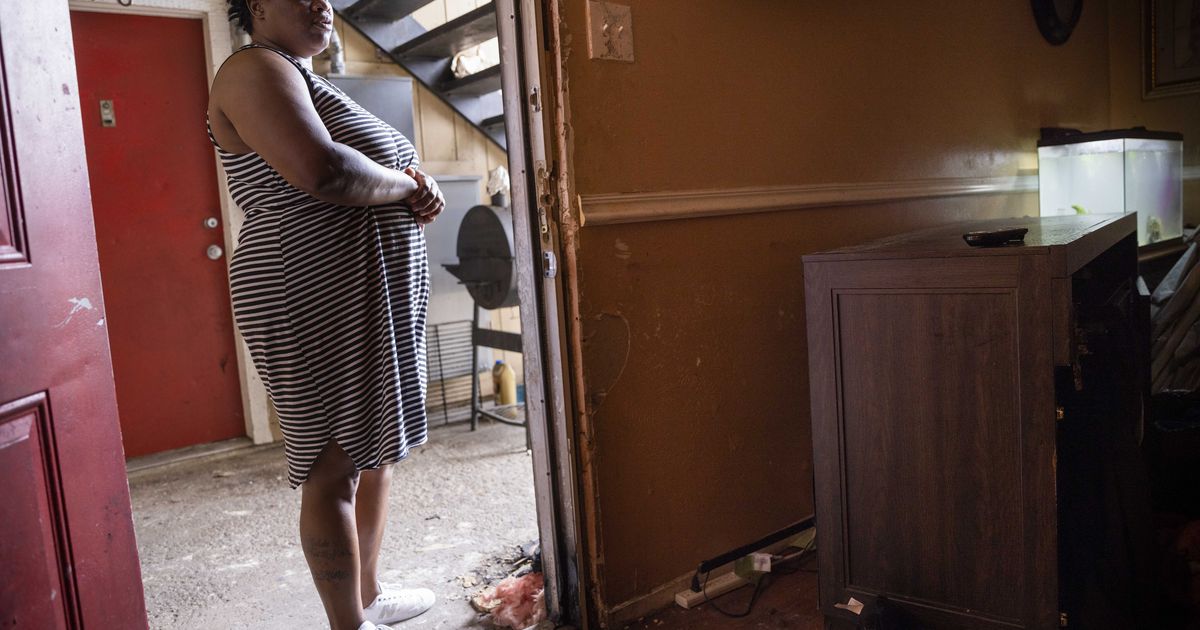 Nearly two dozen families were evicted from their homes early Thursday after a fire broke out in an apartment building in northeast Dallas, firefighters said.

Crews were able to prevent the blaze from spreading further by gaining access to a covered walkway in front of the direction of fire travel, Evans said.

One resident was burned while trying to escape the blaze. He was taken to hospital with non-life threatening injuries.

A nighttime fire forced 23 families from their homes in an apartment complex in northeast Dallas. Video courtesy: Metro.

The American Red Cross is helping 23 families who were left homeless because of the fire, Evans said.

Investigators believe the fire started in a unit on the third floor. The exact cause of the fire is not yet known, Evans said.

Previous Rental demand from HDB, condos rebound in August with the easing of the borders of Covid-19: SRX data, Property News & Top Stories
Next Vernon’s development plan is criticized for not focusing enough on homeownership