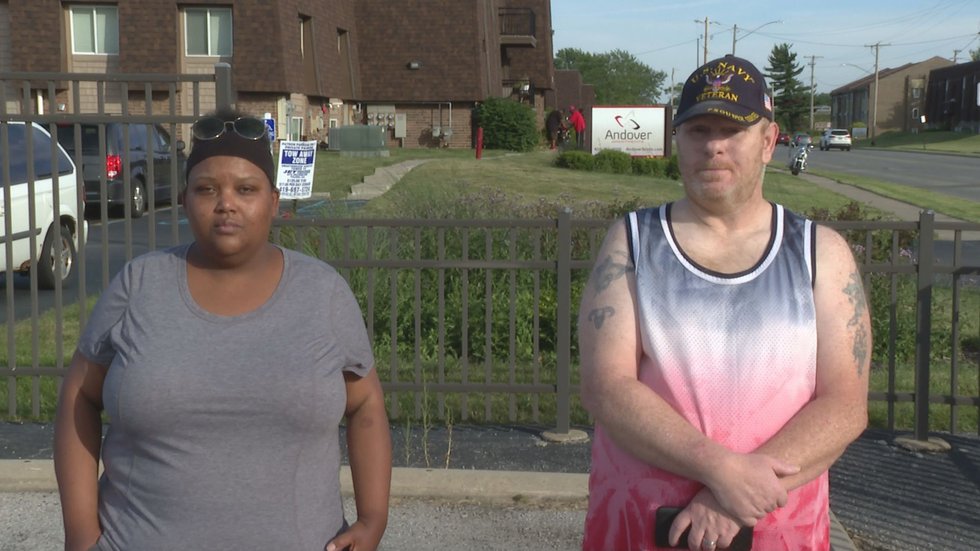 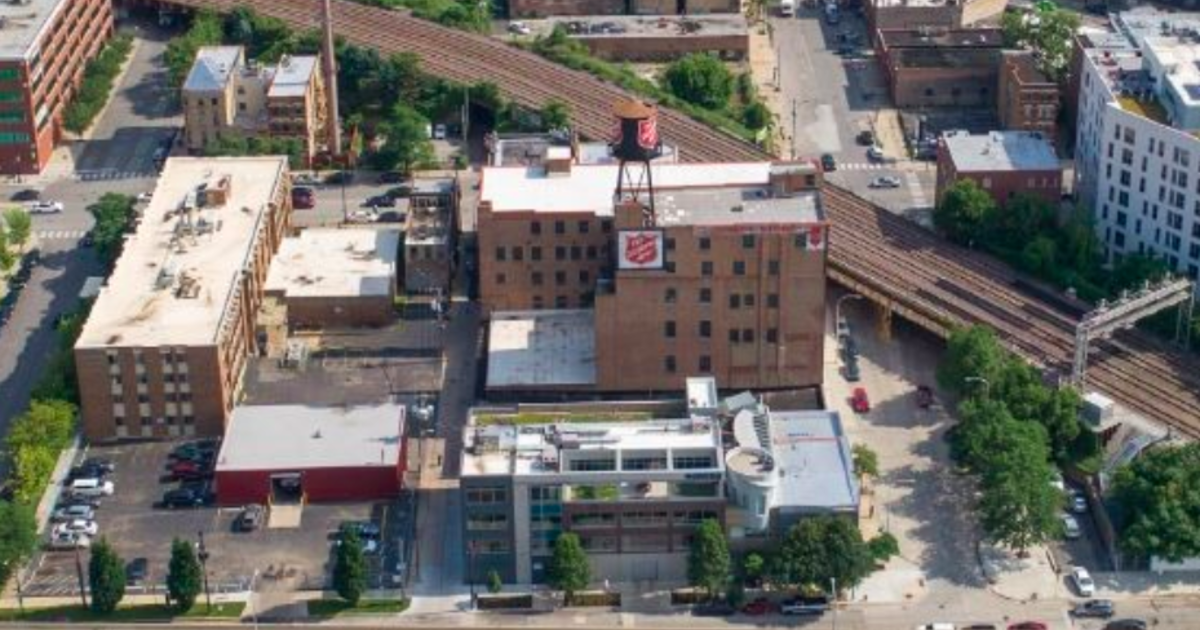 A family of three was moved from their Rancho Bernardo home following a residential fire Monday afternoon.

San Diego Fire Battalion Chief Chuck Adams said the fire at 17915 Caminito Pinero in Unit 267 was reported at 1:23 p.m. and took about 10 to 15 minutes to extinguish. He said on the first exam it seemed to start in the kitchen, spreading “quickly” into a bedroom and onto a balcony.

Firefighters were able to contain the blaze from the upstairs unit and adjacent units were not damaged, he said.

Adams said fire investigators were on their way to the scene and would make a final decision on the source of the fire and the extent of the damage.

“Without the valiant efforts of the 33 engine, the fire would have been a lot worse,” Adams said of the first crew to arrive.

In addition to SDFR staff at Station # 33 in Rancho Bernardo, due to mutual aid and the fire in an apartment complex, many other units and a total of 33 staff responded. They included teams from the Rancho Peñasquitos and Carmel Mountain Ranch town stations as well as those from the Poway and Rancho Santa Fe fire departments.

According to Adams, representatives of the American Red Cross were on the scene to help the man, woman and child displaced by the fire. Only the man was at home when he started, and no one was hurt.

At 2:30 p.m., fire crews were still on scene in the Bernardo Pines complex. 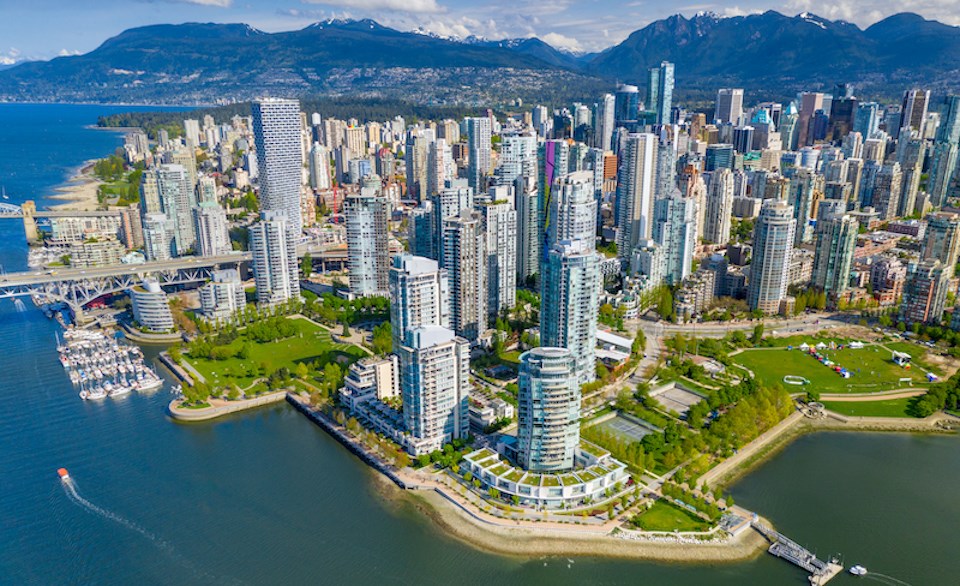