Gene Schafer May 12, 2022 Villa Rental Comments Off on The Cannes Film Festival revives glory on the French Riviera after a 2-year hiatus 29 Views 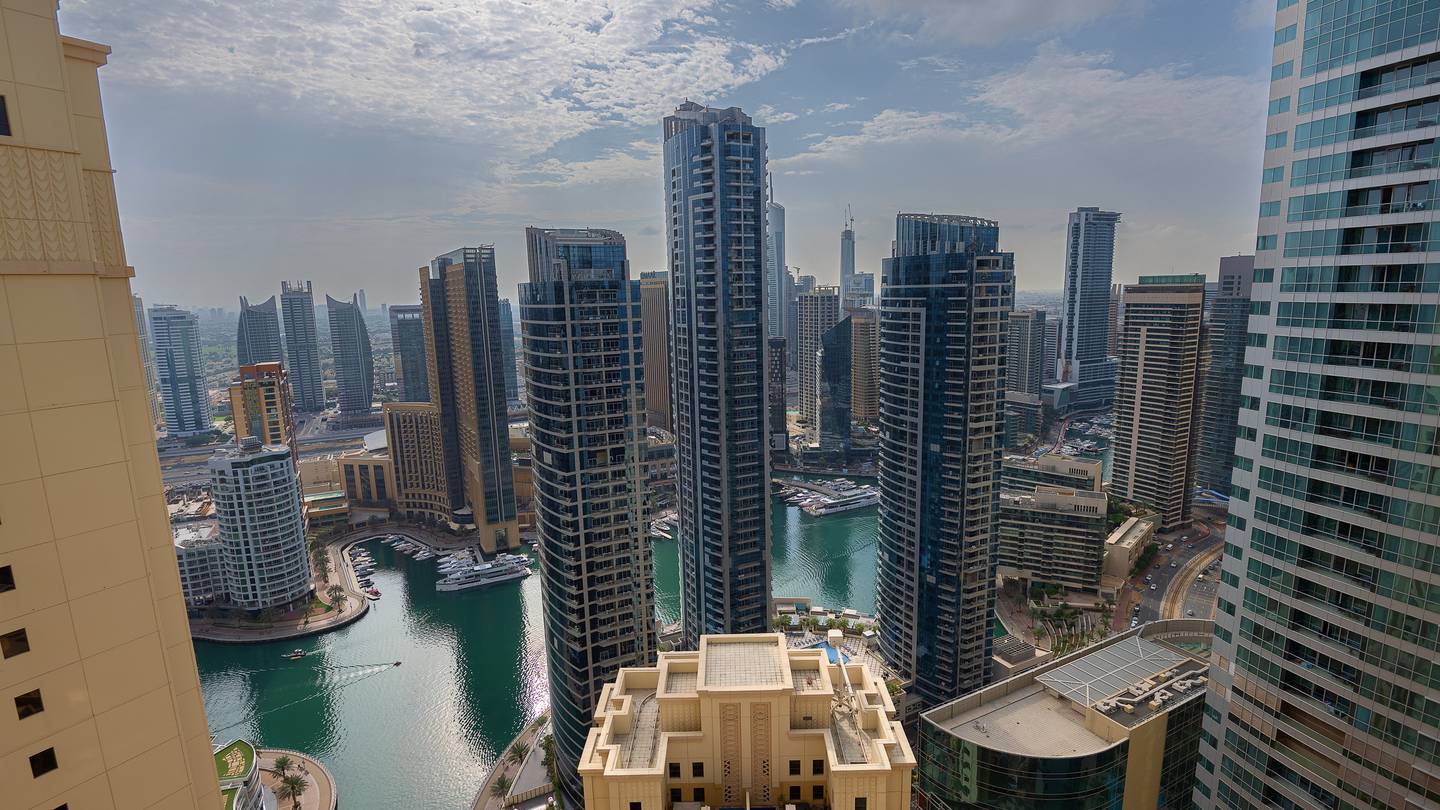 This year’s Cannes Film Festival is synonymous with splendor and wild festivities that the festival has been unable to deliver for the past two years due to COVID-19.

But buying your place at the best parties doesn’t come cheap, with the fanciest villas costing up to 400,000 euros ($421,000) for the fortnight of the event. It’s a small price to pay for movie moguls and big brands wanting to rub shoulders with the glamorous attendees of the world’s favorite movie night.

This is especially true after the 2020 edition was canceled due to COVID-19, and last year was forced to take place under strict health protocols which meant parties were much quieter. Largely back to normal this year, the Riviera town hopes to take advantage of the windfall.

The 2019 edition is estimated to have generated 196 million euros ($206 million) for Cannes by welcoming 125,000 festival-goers and 12,000 film professionals. This created 90,000 overnight stays and 2,200 jobs during the event, according to local authorities. They didn’t give numbers for 2021, but with US and Asian delegations largely absent and attendees subject to masks and daily COVID-19 testing, they’re almost certain to have been far lower. Things are looking up though.

“We have not necessarily returned to the budgets of five or six years ago, but there is a recovery,” said Stéphane Grosso, boss of the Nice events company Terre d’Evenements, adding that he had just returned from a villa reconnaissance. for a “significant influencer”.

“It changed a lot because last year was dark,” he added. A bad note for those facilitating the ultra-rich will be the lack of Russians. The festival has explicitly stated that Russians with ties to the government are not welcome at the festival or in the industry market that accompanies it. A market spokesman said only “a few Russians with no ties to government or the public sector” would be in attendance this year, down from the traditionally hundreds.

“There were always one or two Russians having a big party on the beach,” Grosso said.

“But the return of the Americans will compensate,” he added. The Americans’ pledge has also put Magnum Ice Cream Makers, one of the festival’s sponsors, in a chipper mood and they’re hosting a private beach party on May 19 with singer Kylie Minogue to celebrate.

“All the major producers are present at Cannes this year,” raved press officer Frédéric Henry. “Not just Tom Cruise…but also Disney and Netflix,” he said.

Not that there is room in the hotels. Demand is such, Viard said, that even a former Miss France couldn’t get a room and was forced to book a place in St Tropez, an hour away.

“There is no longer a single hotel room or Airbnb in Cannes,” he said.

Keep up to date with what is happening in Turkey, in its region and in the world.

Previous Apartments, cafes proposed to replace house on Main Street in Osborne Park
Next Only five MPs don’t own a house, which ‘could hamper efforts to help tenants’