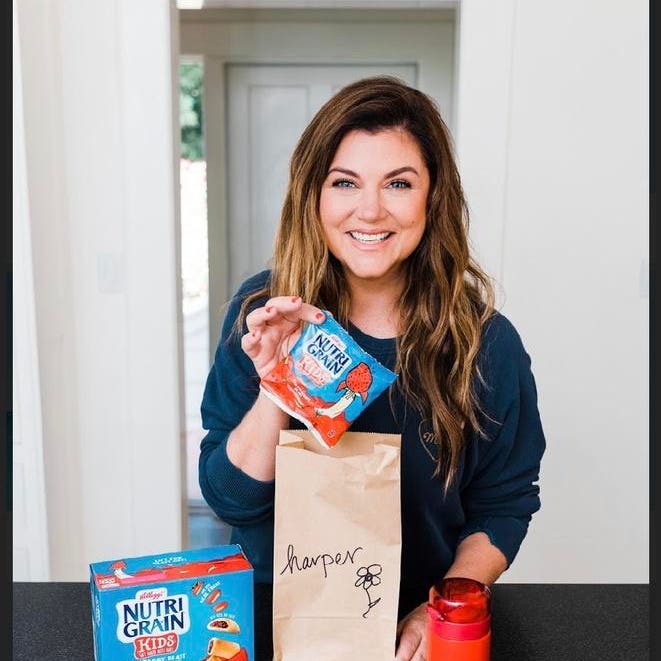 Tiffani Thiessen and Nutri-Grain want to send you on vacation 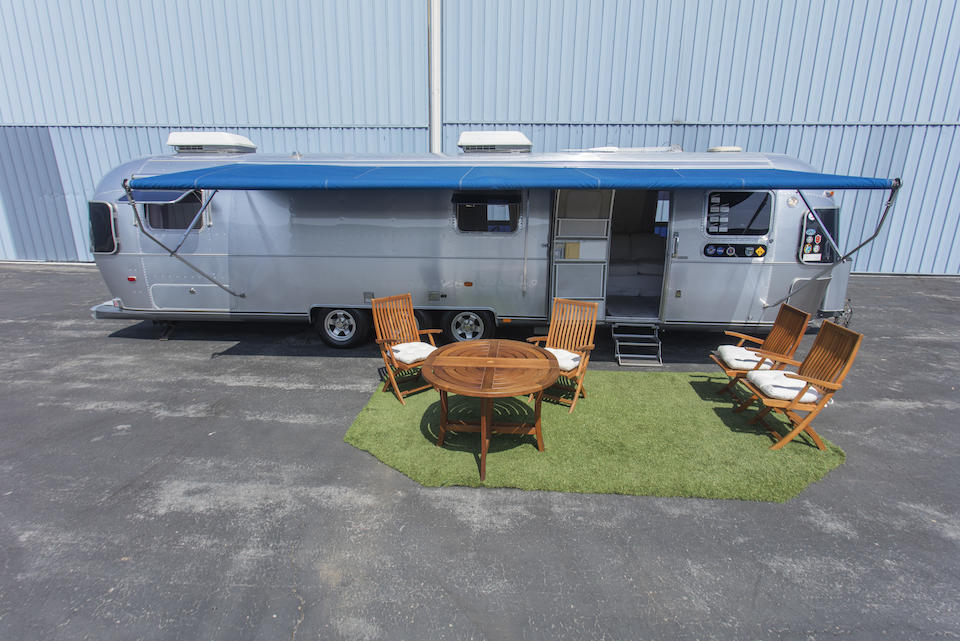 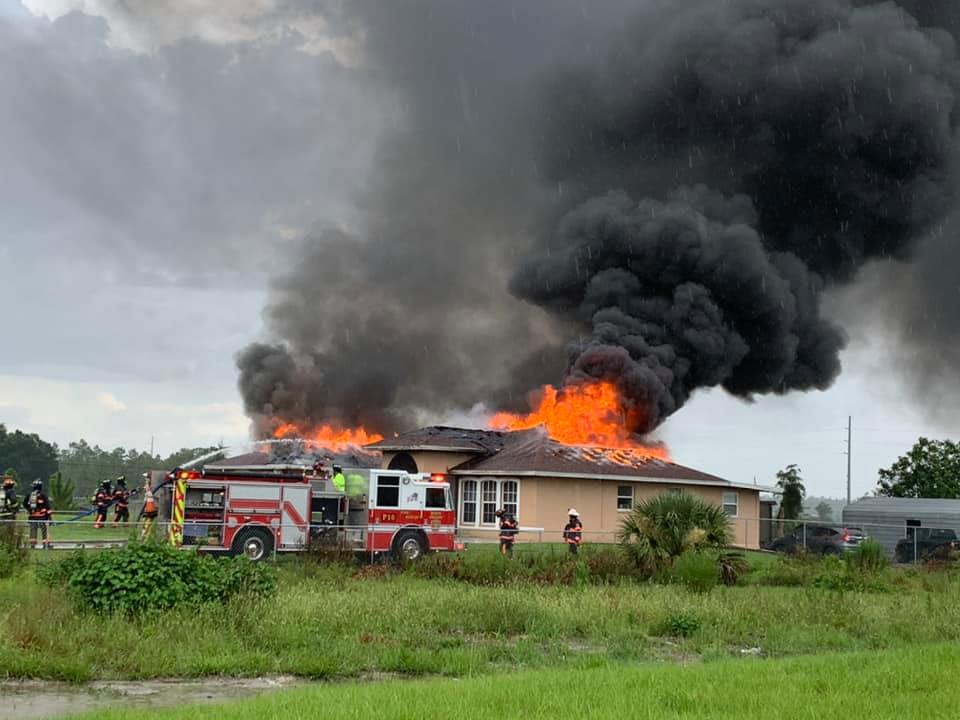 Travelers to Spain and Portugal, whether they’re visiting for the first time or have been there before, have a range of new and upscale properties to choose from to hang their hats on. More than a dozen hotels in the two countries have recently opened or will debut in the coming months, according to Virginia Irurita, founder of Made for Spain and Portugal, a luxury travel agency based in Madrid.

“Despite the lockdown last year, development of the hotel has been busy,” she said. “It’s a scene that brings together high-end international brands with luxurious local properties in their own way.”

One of the liveliest openings, hands down, is Six Senses Ibiza. The 116-room resort is located on a 20-acre site in Cala Xarraca Bay at the northern tip of the island and began welcoming guests in early July. It offers a variety of accommodation, from suites built into the coastal cliffs to self-contained residences available for rent or own.

Comprised of three buildings, the project took seven years, explains Jonathan Leitersdorf, owner, developer and architect. “We wanted to create a property that looked like it had always been there architecturally and that has a primitive feel,” he says. “You will find deep facades with shaded pergolas and wild trees, but you will not find shiny glass because it is too contemporary.

Leitersdorf adds that the allure of Six Senses Ibiza slowly unfolds as guests explore the collection of spaces. They include a recording studio, a cinema, an open-air stage, a farmers market and three organic restaurants by famous Israeli chef Eyal Shani. There’s also a spa with 200 local practitioners and year-round programming such as full moon dinners in the summer and wellness retreats in the winter.

By settling on the Spanish mainland, Madrid, which has long lacked luxury hotels, has three new contenders. They are all international brands.