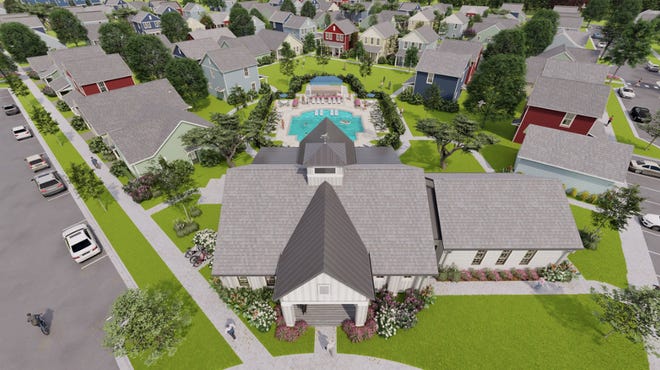 UPDATE (8:08am) – More information has been released about a fire at a two-storey building near Imperial Drive and Northmoor Road on Friday

According to a press release from Peoria Fire Battalion Chief Scott Strum, the fire was brought under control in five second-floor apartments and water damage in five first-floor apartments.

Firefighters remained at the scene for four hours, working with property management to get occupants back to their apartments. Of the ten affected units, only one needed Red Cross assistance, while the other nine were given their own accommodation.

During the fire, CityLink provided two buses for a warming place for occupants who had to evacuate the apartment.

The cause of the fire was ruled accidental and caused approximately $600,000 in damage.

PEORIA, Ill. (WMBD) – The Peoria Fire Department responded Friday to a fire in a two-story apartment building near Imperial Drive and Northmoor Road.

According to Peoria Fire Battalion Chief Scott Strum, they first responded to the scene after a smoke call came through the building.

Fire crews located a fire in the attic and extinguished it.

All residents have been evacuated from the apartment and no injuries have been reported at this time.

The cause of the fire is currently under investigation.

This story will be updated when more information becomes available.