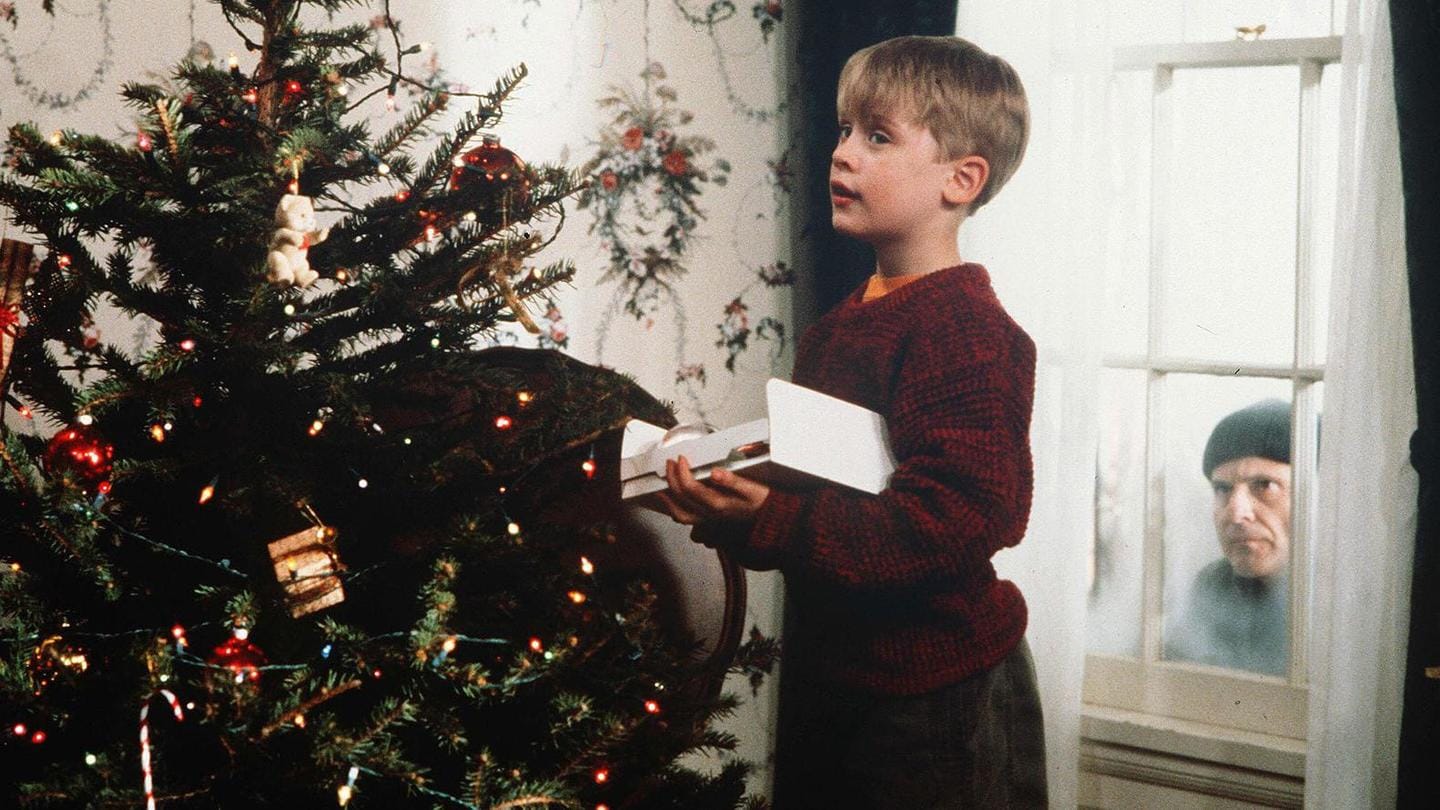 Huong, a Vietnamese teacher living in South Korea, is currently attracting attention for her appearance with famous actress Honey Lee in “One the Woman”, a television series airing on September 17.

In the series, Huong plays Trang, a Vietnamese maid living with a wealthy family named Hanju. Trang is fluent in English and Korean, knows how to drive a car, cooks well, and meets many strict family requirements. A scene in which Trang and Kang Mi Na (played by Lee) – Hanju’s daughter-in-law – speak in Vietnamese, has delighted many fans of the series.

But this is not the first time that Huong has worked with Lee. In 2007, she first met the South Korean actress during a cultural exchange program in Hanoi.

Lee was the cultural ambassador and she was an event coordinator. Fourteen years later, the two met again on the set of “One the Woman”.

“Such a fate,” Lee told Huong when he heard about their meeting in 2007. Facing Vietnamese intonation difficulties, Lee practiced several times under Huong’s guidance.

The first scene they talk about in Vietnamese was then completed after just one shot.

Playing a supporting role, Huong was given priority to film first so she could leave early. Lee also reminded the team to pay attention to lighting effects, so that their “teacher” could look better on screen.

“She is a famous star but she is simple, friendly and caring about others. Although I only gave her a few pronunciation lessons, she called me a teacher. Meeting her can improve your mood,” Huong said. .

But years ago, when she decided to leave Vietnam for South Korea, she never thought of becoming an actress.

A fan of the five-member group HOT in high school, Huong began to learn Korean to better understand the land of his idols. After graduating from college, she pursued her master’s degree at Sookmyung Women’s University in Seoul.

She joined the Vietnamese traditional dance group, often performing in cultural exchange programs between the two countries. Thanks to this, she improved her self-confidence and began to seek auditions for television series.

She first appeared in a television series as an alien woman in the second season of KBS’s “Hometown Over the Hill”. To get the role, she had to go through three rounds of casting, competing with more than 100 people from Thailand, China and Laos, many of whom had learned acting in school.

Everything was new to her, from reading scripts, performing in front of cameras, and working with a multi-person team. Mistakes were inevitable. But later she began to adjust to her new surroundings.

“Hometown Over the Hill” has 125 episodes and was screened from 2012 to 2015. To play the role, Huong took a train to the sets every night, after completing his studies and work on time. partial, and returned to Seoul early the next morning. to start the class.

Once, her scene was shot on the day she took an exam, so Huong asked to film on another day. While her colleagues agreed, an angry crew member said she disrupted the plan.

“There was a lot of fatigue and loneliness in this trip. The low wages could only help me pay for train tickets, daily meals and a monthly rental, so I couldn’t pay for acting lessons, but I loved the job, so I kept pursuing it. “

His greatest joy was seeing his own improvement after each episode. One of the most unforgettable colleagues she has worked with is actress Woo Hee Jin, appearing with Huong on “Feelings”. Jin bought her food, drove her to film sets in Seoul, and helped her save money. In an interview, Jin also complimented Huong, saying that she was kind, friendly, and spoke Korean fluently.

Later, Huong played roles in many series like “Challenge! Golden Bell”, “Yoyumanman”, as well as documentaries and shorts from broadcasters such as EBS, SBS, KBS.

In 2019, she played a Vietnamese wife whose husband suffered from cancer in “Chocolate,” in which the scene in which the couple spoke of their memories before her death made many onlookers cry.

At the end of 2020, director Choi Young Hoon wanted to find a Vietnamese woman with acting experience to play Trang in “One the Woman”. Huong was the best candidate.

Trang is a secondary character, so Huong’s schedule on set has not been fixed. Most of his scenes were shot in the Hanju family’s villa, which was actually split between different locations, so Huong had to go back and forth.

Filming in the midst of the pandemic has also been a challenge. She had to pass a Covid test before entering each set, and when a crew member was infected, the entire crew had to take a few days off.

“It was more stressful, we were working and worrying at the same time because there were too many people on set.”

In return, she earned $ 2,000 per episode, which has helped her stay afloat amid the pandemic. If the series is rebroadcast on other channels, it will earn more.

“One the Woman” is currently attracting a lot of audiences, with so many of her friends, colleagues and famous stars texting her congratulating her.

In addition to acting, Huong also worked as a Vietnamese interpreter and teacher. But due to the pandemic, cultural exchange programs between Vietnam and South Korea have been calm, so its income has been negatively affected.

Huong works primarily with embassies, courts, prosecutors and the Vietnamese community in South Korea. She is one of seven Vietnamese women holding a certificate of interpretation for the country’s courts. Married to a South Korean man in 2012, Huong now has two children and South Korean nationality.

“When I first met HOT they said they didn’t expect their music to change people’s lives. I also didn’t think that my admiration for them could change my life and fuel my love for them. South Korea.”